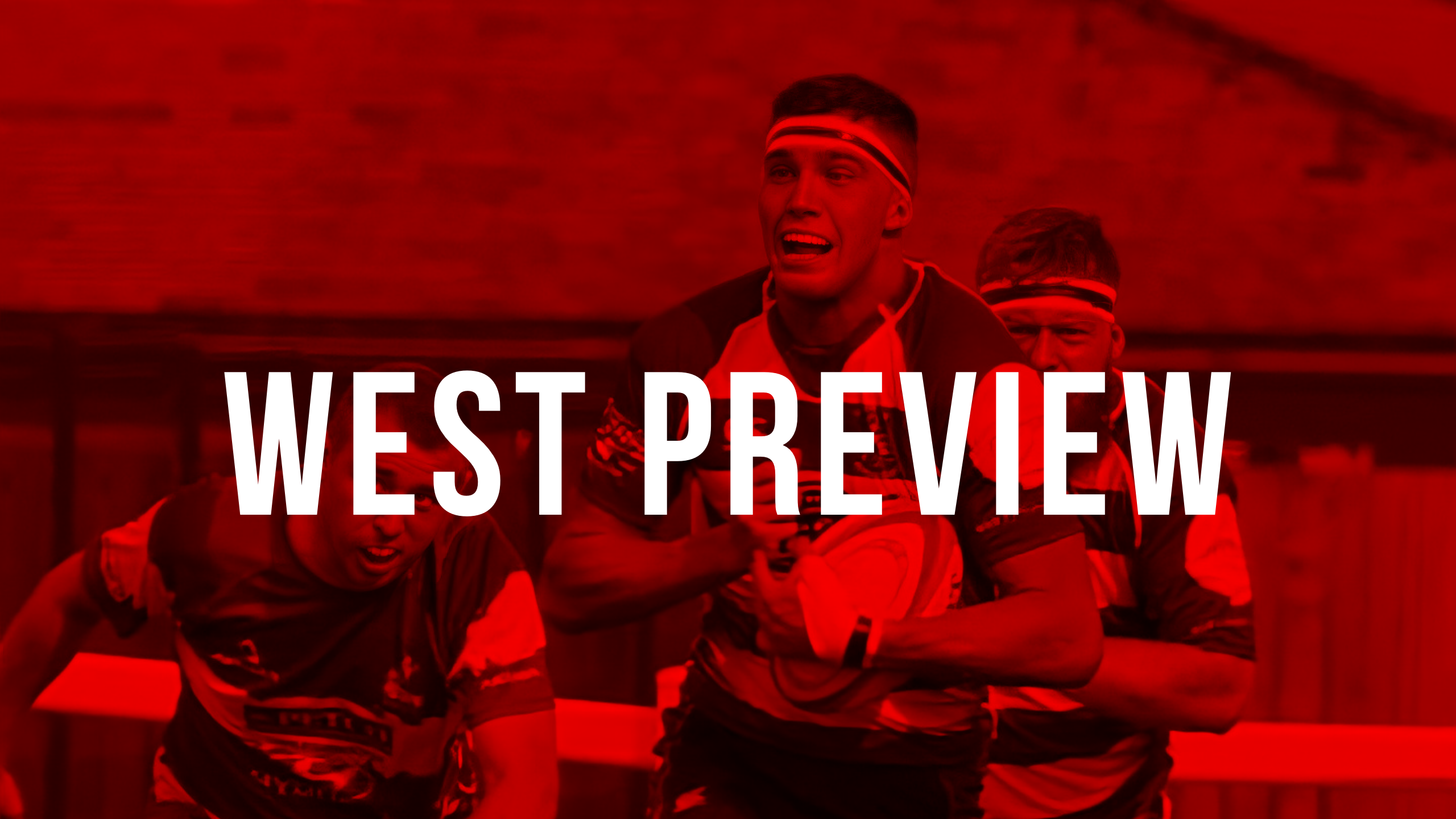 Saturday sees us host West Hartlepool as we look to bounce back from last weeks loss to Percy Park.

Injuries to skipper, Charlie Doherty and an early dislocated shoulder suffered by Scotty Powell disrupted a game in which we went into the last quarter only 13-0 down with momentum and the elements in our favour. However the last 20 showed why Percy Park are the best team in the league, as they absorbed the pressure and hit back to claim the bonus point win.

West will be a significant challenge as they look to close the gap between us, in turn we will look to avenge a close defeat earlier in the season at Brinkburn. Coach Scotty Powell is out as he awaits a prognosis on his shoulder, however the good news is that the skipper will recover in time. Selections options are boosted by some big performances from our 2s in Candy League One last week, and one or two of the younger players will be difficult to ignore.

We are at the business end of the season and we need your support to get us over the line. Saturday looks as though we’ll miss the worst of the weather and Groundsman Alistair has got the pitches in great condition, so we’re good to go. We remain third in that ever important promotion spot, however the rest of the hopefuls are snapping at our heels.

A break next week followed by Northern and Westoe, means it doesn’t get any easier, but that’s why we put in the hard yards in at training. These are games we look forward too 🔴⚪️