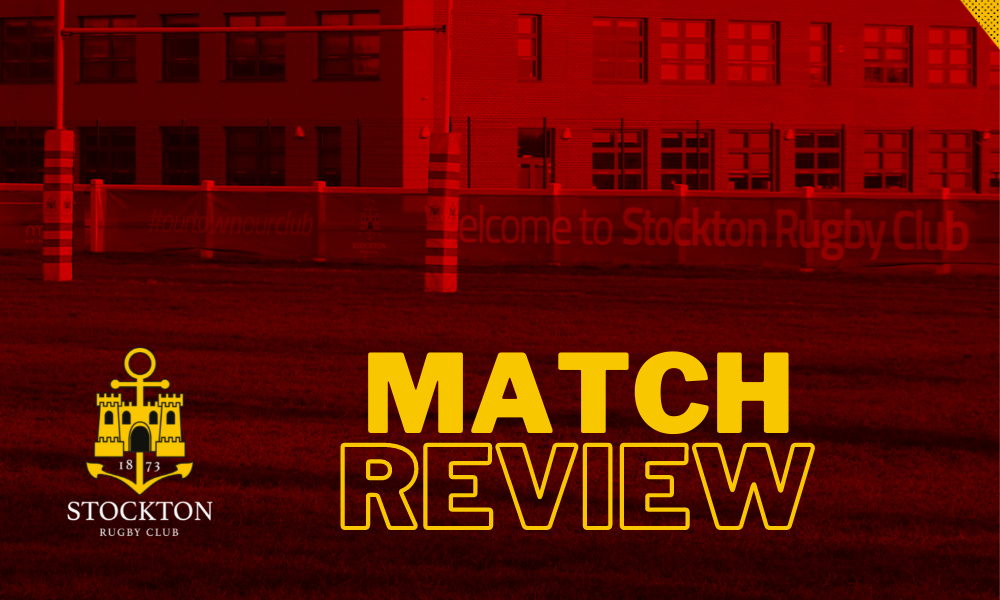 Park are in second place in the league, 9 points behind leaders Northern, but with three games in hand, so strictly speaking they are the favourites for that top of the league spot.

Stockton lost player coach Scott Powell after only two minutes when he was forced of the field with a dislocated shoulder and torn ligaments. Sean Jones came onto the field as replacement.

Park took the lead on 10 minutes with a penalty and then increased it on 20 minutes with a converted try. Half time arrived with the score at 10-0, and Stockton well in the game.

Another penalty early in the second half took Park’s lead to 13-0.

Shortly after this, Te Kori Moore was wide with a long range penalty attempt for Stockton.

60 minutes into the game Park secured the points with an unconverted try to take the score to 18-0.

The general consensus post match was that Stockton did not play badly, Park just played better. Best wishes to them for the rest of the season.

Next week we go again with West Hartlepool at home.