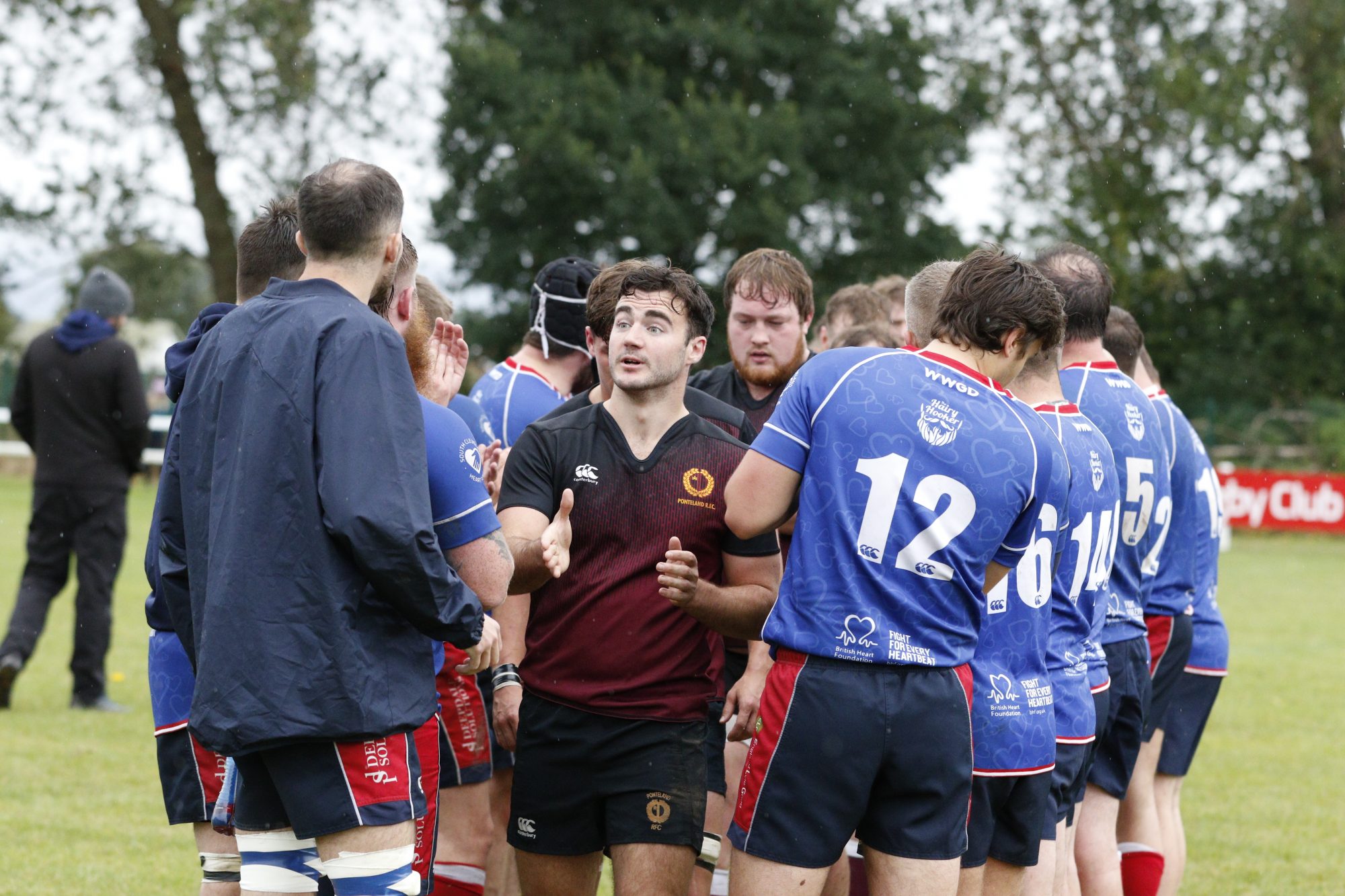 Stockton come up just short against much improved Ponteland.

A Stockton side short of several key players due to injury and unavailability took the field against a Ponteland side who were looking the surprise package of the season at a windy Grangefield yesterday afternoon.

For almost 30 minutes the teams were level with try-scoring opportunities at both ends of the pitch, until on 28 minutes a Ponteland centre cut through the home defence to score by the posts.

The conversion was added and the visitors were 7-0 ahead.

Halftime arrived with the same score, but at this stage, Ponteland were looking the side more likely to score and on 50 minutes they added a penalty.

Stockton then upped their game and Added two tries in two minutes from Steve Taylor (I think) and Tom Lloyd, the Lloyd try being converted by Steve Jones, to lead 12-10. On 68 minutes they added a penalty, but 2 late converted scores by the visitors left Stockton 24-15 down, until a late penalty try, after young prop, Steve McKenna had been held up short, made the final score 22-24 in favour of the visitors.

This was the first defeat of the season for Stockton, but Ponteland will surprise a few sides this season. Next week there is no fixture and a chance to re-group, then we go again.

On a personal note, this was the first competitive game that I’ve seen at the Club for 18 months. It was good to get back to Rugby and see good friends, both young and old.