Stockton survive a sticky spell to stretch out for success 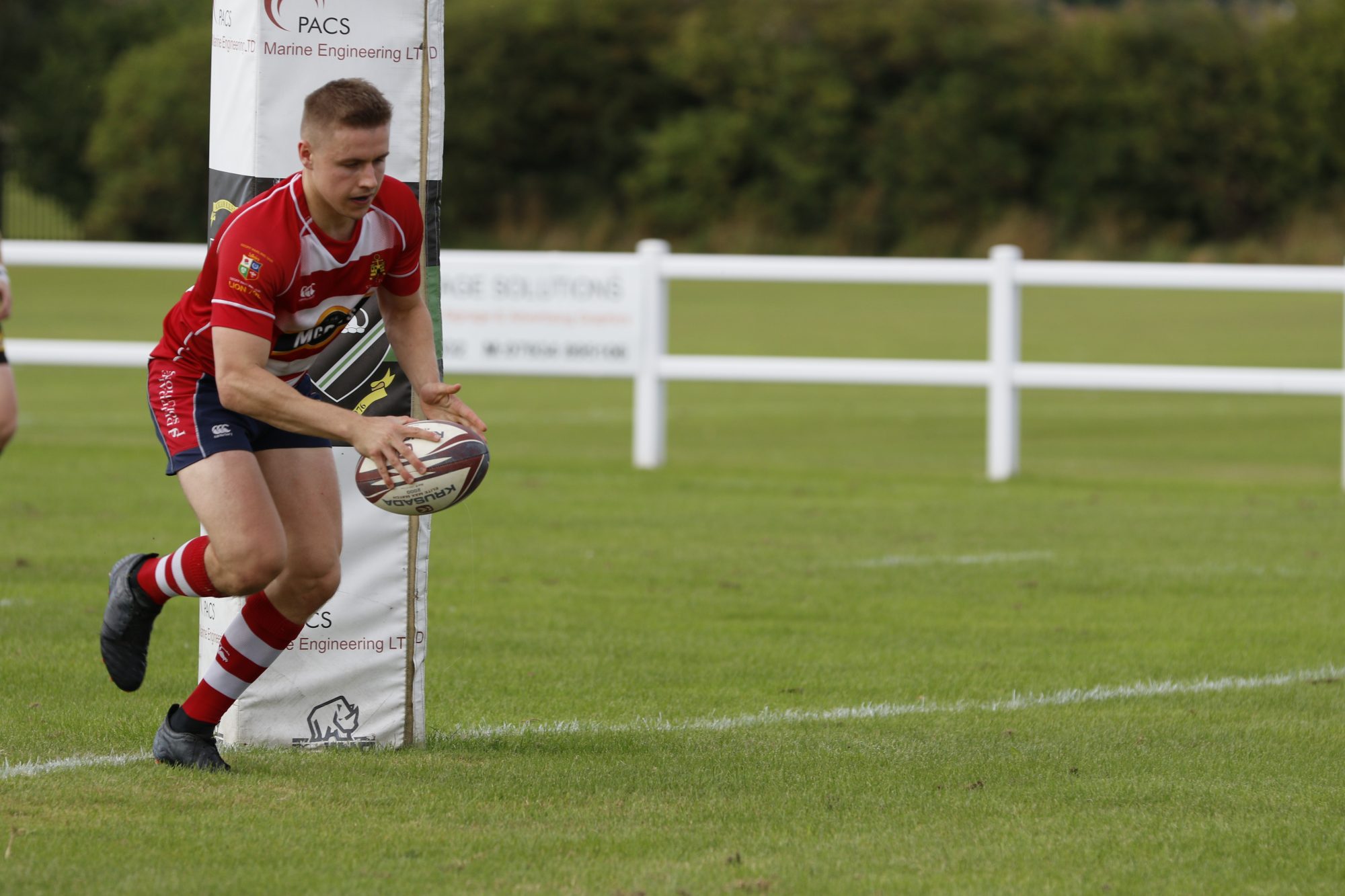 After failing to gather the opening kick off Stockton were under immediate pressure and conceded the first score to Rockliff after a few phases of play.

However, they were soon level at 7 apiece when Skipper Charlie Doherty scythed through for fly-half Stephen Jones to convert. Stockton then scored three more tries for Stockton to claim a four-try bonus point through winger Tom Lloyd, centre Joe Hargreaves, and pushover from No.8 Scott Powell, the last converted by Jones to make it 24-7.

Just before half-time Tight Head prop, Rhys McHugh was given a yellow card and then two minutes later lock Sean Jones a red card. Down to thirteen men Stockton conceded a try with the last play of the half to lead 24-14 at the break.

Stockton weathered the inevitable storm in the next ten minutes. After going close on several occasions they scored three more tries through centre Jonny Horner, winger Tom Lloyd again and Full back Richie Young to stretch their lead to 43-14, courtesy of two more Jones conversions.

With the last play of the half again, Rockliff scored a try so the final result was a bonus-point win the Stockton by 43 points to Whitley Bay Rockliff’s 21. An interesting game that ebbed and flowed. Both sides wanted to play and referee Mark Harrington largely allowed them to, plus no one took a penalty kick at goal.

Meanwhile, our Saracens ended up having a 3 way friendly at Hartlepool BBOB 1sts and included West Hartlepool Stags whose game was postponed against Horden late on. Stockton managed to beat West Hartlepool but came off 2nd best against a very large BBOB side. 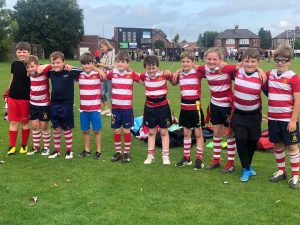 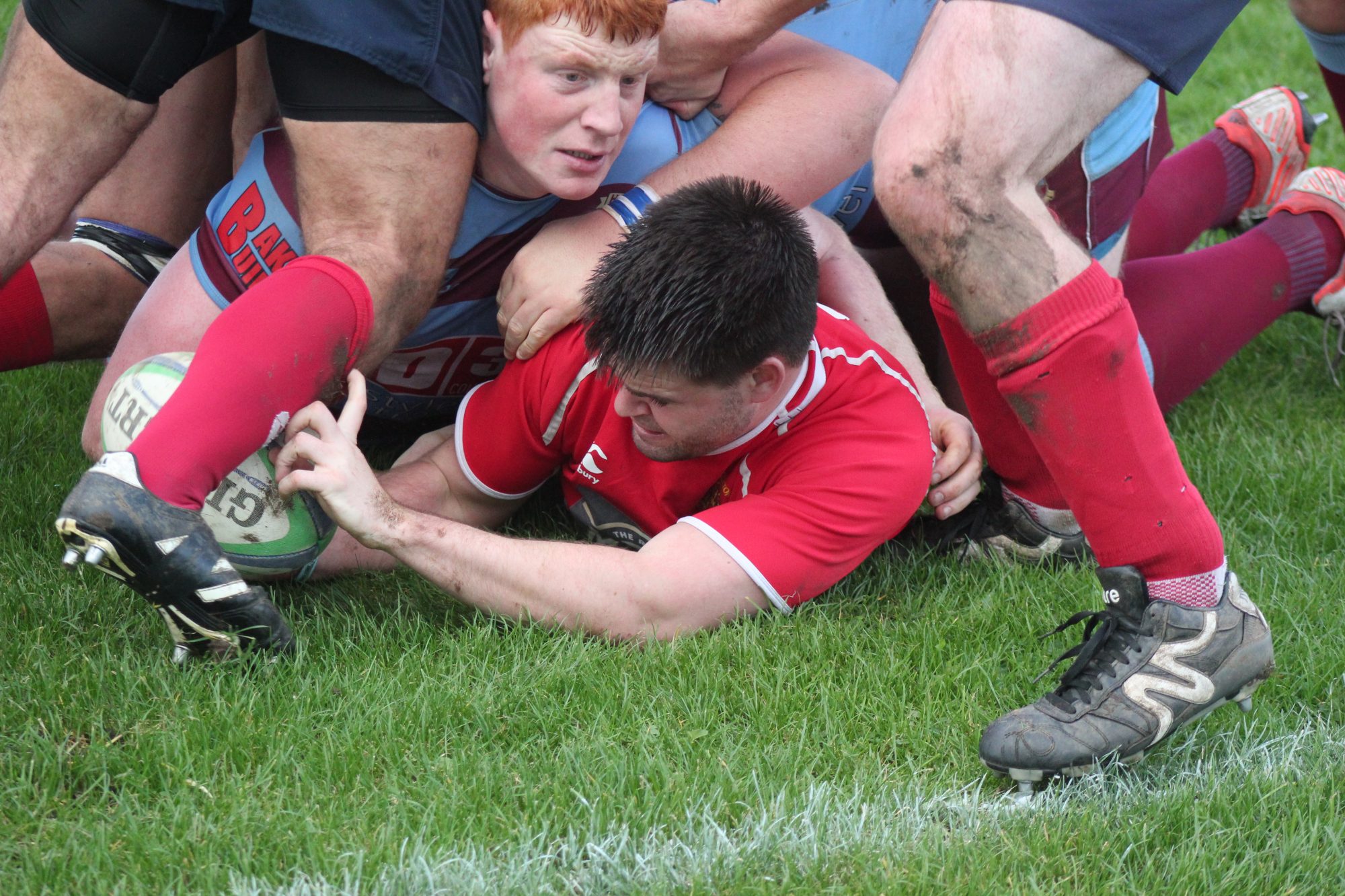 STOCKTON SHARE THE SPOILS AT HORDEN WITH 33 APIECE DRAW 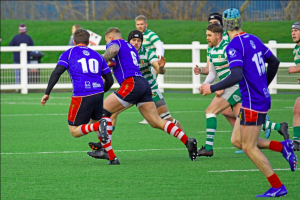 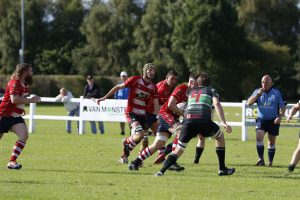