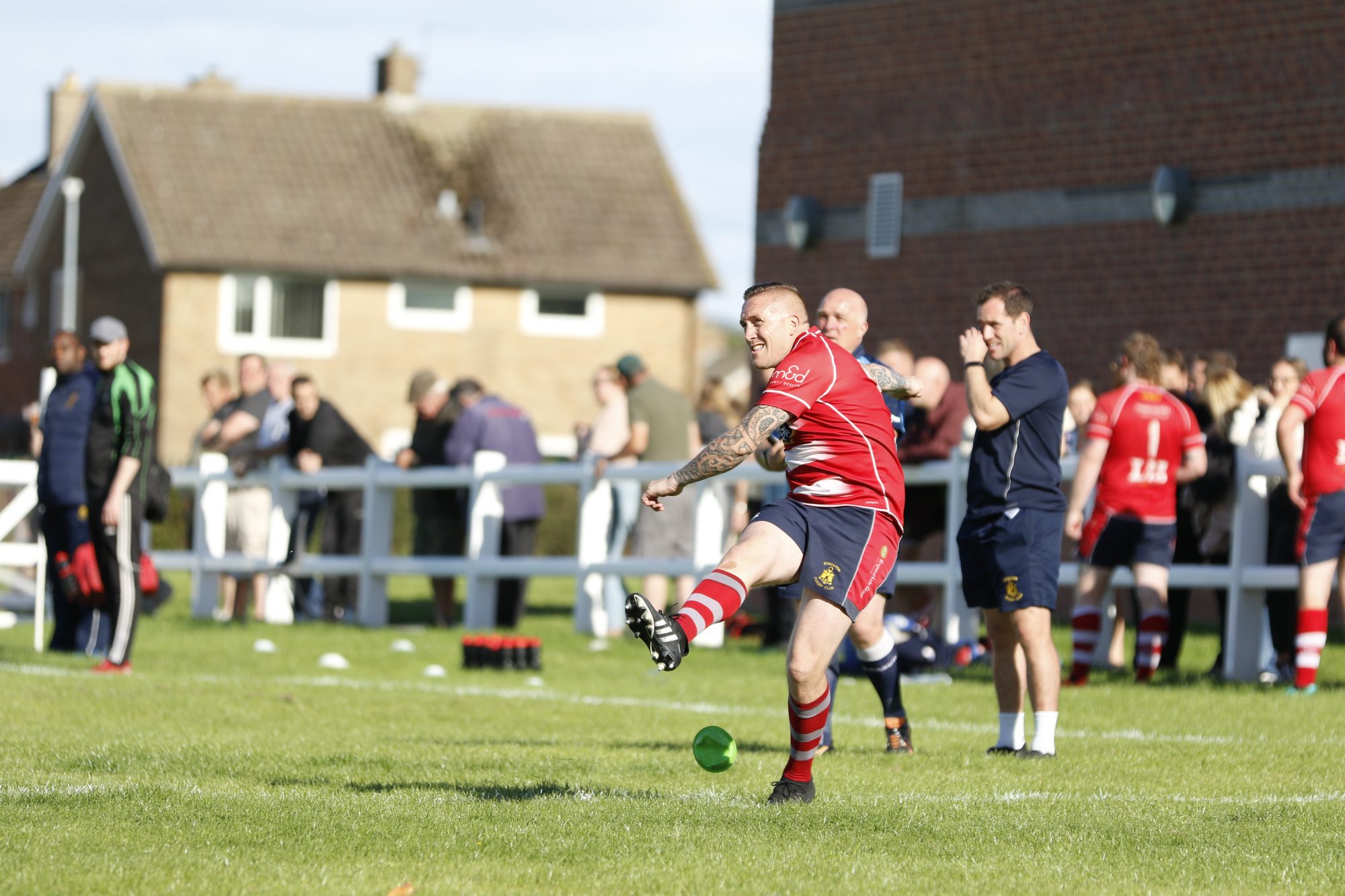 Stockton got off to a great start when right winger Steven Bartliff scooted over in the corner following some deft handling after 10 minutes. He repeated the task 5 minutes later following a crosskick from flyhalf Stephen Jones so Stockton were leading 10-0 .

Rovers then began to work their way back into the game with their large pack but couldn’t make a breakthrough prior to half time.

In the opening moments of the second half, Stockton flanker Todd Highfield raced over following some quick recycled ball to score our forwards first try of the season .This was converted by Stephen Jones to make it 17-0 to Stockton.

Rover immediately hit back and were awarded a penalty try when Stockton tackled a man without the ball. Scrum half Matty Crowe received a yellow card so Rovers were back in the game at 17-7 .

Stockton edged ahead with another penalty from Jones before Rovers took advantage of their numerical advantage to score their second try following some driving forward play to close the gap to 20-12.

Stockton kept the scoreboard ticking over again with another Jones penalty as Rovers continued to concede points with their desperate defence to make it 23-12 . Stockton then gave away a silly penalty for continually rolling and again Rovers took advantage to touch down for a third time with five minutes remaining and the score 23-19.

Stockton fought their way into the Rovers 22 and from a line out the pack drove to score the3 bonus point try and Hooker Spencer Sutton came up with the ball. Stephen Jones added the conversion to make it 3019 to Stockton .

There was barely time for the game to restart before referee Les Cash blew the final whistle and Stockton had claimed another five points to make it a maximum of 15 from 15. 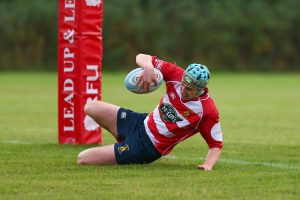 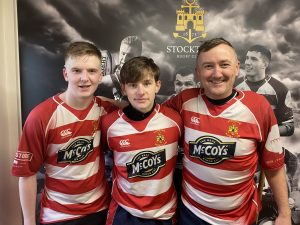