STOCKTON STOP THE SKID WITH WIN OVER WESTOE 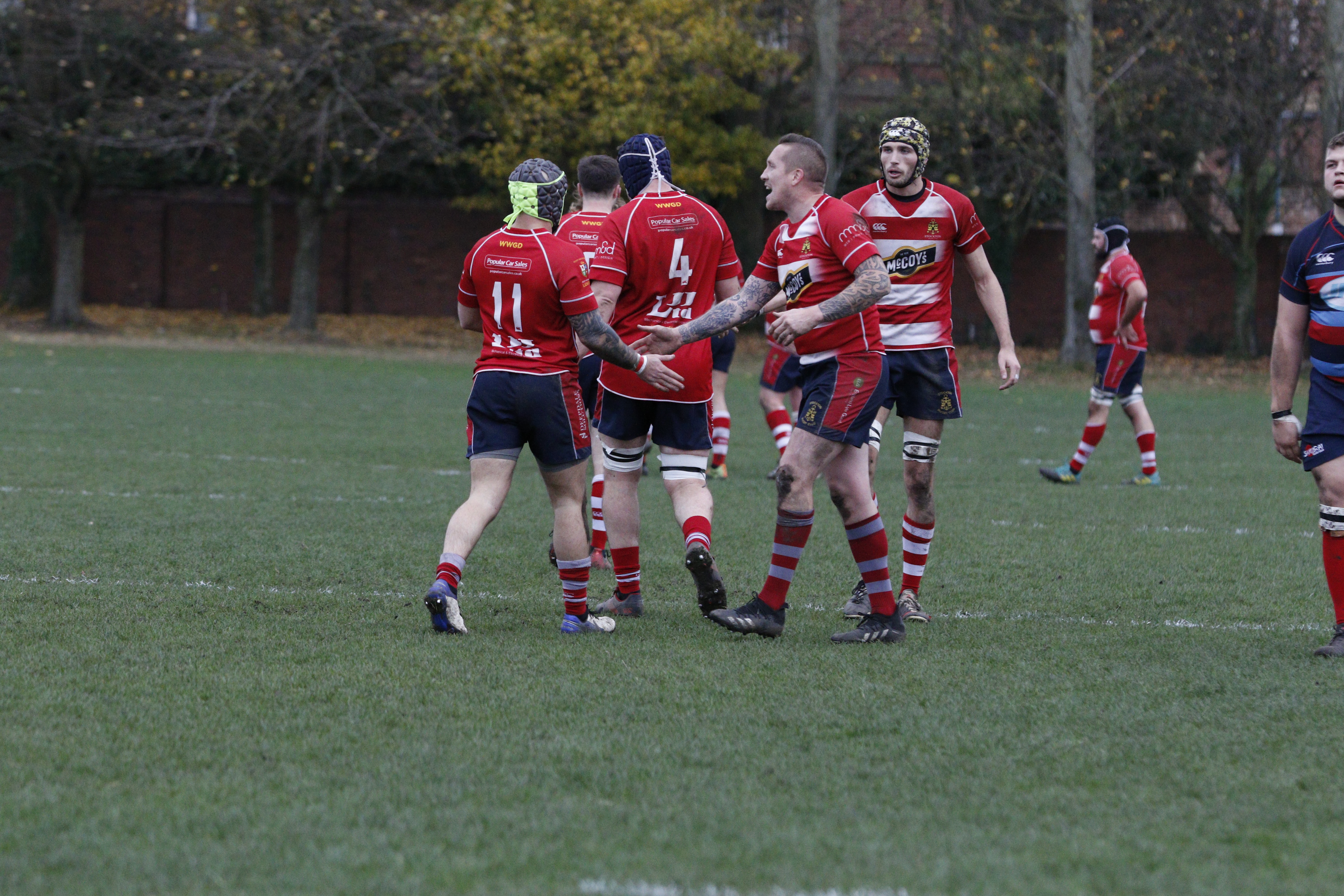 Stockton travelled up the A19 to third place South Shields Westoe this weekend, looking for a win against an in form home side.

Westoe started well, pinning Stockton in their own half and after 15 minutes their line was broken when Westoe crossed for a converted try.

Stockton were starting to get some field position and on 25 minutes, levelled the scores with a midfield break from halfway. Centre Joe Hargreaves timed his pass well to put pacy left wing Tom Lloyd clear for a try under the posts. Stephen Jones converting.

On the stroke of half-time, Stockton were awarded a scrum 30 metres from their own try line but somehow the ball was lost and was quickly spread across the Westoe three quarter line for an unconverted try wide out.

The half time whistle came with the score Westoe 12-7 Stockton.

Stockton started the second half well. Forward pressure put them into a good position and following a series of drives close to the line, Stephen Jones crossed the whitewash and then slotted the conversion.

Ten minutes later, Stockton took the lead for the first time after they were awarded a penalty 42 yards out. Stephen Jones elected to kick for goal and duly obliged taking the game to Westoe 12-15 Stockton.

The game was now very tight as both looked to steal the win at the death. With four minutes of normal time left, our lads extended their lead as they won ball quick ball from a ruck and moved it along the line for Tom Lloyd to sneak over in the corner for an unconverted try.

Stockton thought they were home and dry now, even when after 44 minutes of the half Westoe kicked a penalty to take the score to 15-20, but it was another seven minutes of injury time before the referee blew the final whistle.

This was a fine away win and four much needed points have moved Stockton back towards the upper echelons of the league and a welcome return to form.

Player of the match was our inimitable player/coach Scotty Powell.