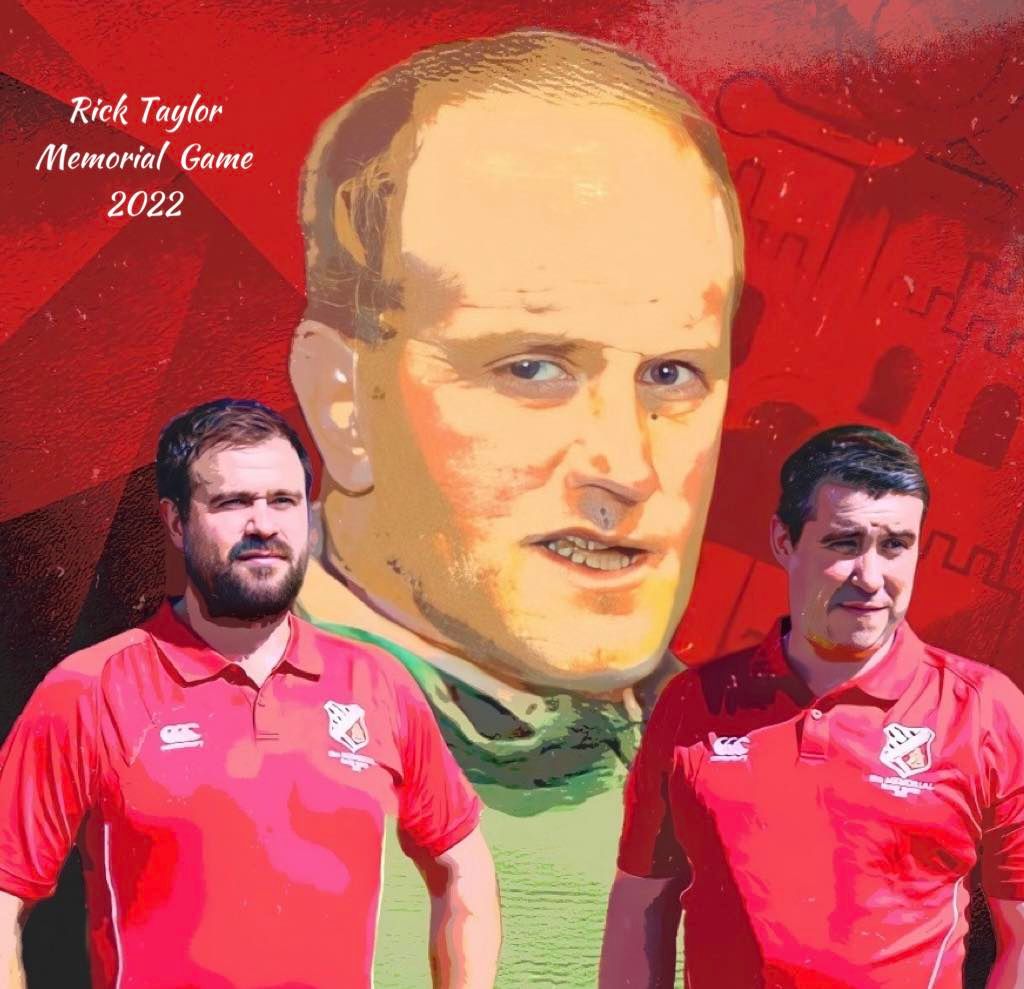 It was a very warm Talbot Park that greeted Stockton’s 28 man squad. This included several who had not pulled on their boots for a while, but wanted to honour Rick’s memory in this final encounter (Brian Thwaites, Rob Green, Craig Slaughter, Steve Thornton). There were also several fresh faces progressing out of the Colts to ( Josh Walker, Matty Hamer, Henry Spence)

Stockton were soon on the score board when prop Sean Jones barged over near the right hand corner from a few metres, sadly Dan Kidd’s hamstring gave up at the same time and he limped off to be replaced by Todd Highfield.

Acklam took the lead soon after with a converted try.

Next on the scoresheet was Brian Thwaites who, showing no signs of recent rugby inactivity, took advantage of a mix up in the Acklam defence to restore Stockton’s lead. Just at the end of the first quarter left winger James Burden crossed and fly half Stephen Jones converted so the score was Acklam 7 Stockton 17.

In the second quarter Acklam closed the gap before lock Steve Taylor scored and scrum half Rob Green touched down after a mazy run which bamboozled Acklam’s defence and Stockton were leading 27-12 before Acklam pulled back to27-19 with a converted try.

In the final quarter, with bodies wilting in the heat back row, Devon Douthwaite clattered over the line for Stephen Jones to convert. Although Acklam had the last score but couldn’t close the gap any further so the final score was Acklam 33 Stockton 39.

Well done to all players for giving us an entertaining game in difficult conditions .Many thanks to Durham County Ref Adam Tweddle who took charge of the game in a sensible manner. Well done to Touch judges Mike Appleton & Adrian Cook too .

Afterwards Rick’s Canadian domiciled friend Dave Willetts made a speech in Rick’s memory before unleashing Mike Appleton onto the very generous audience for the auction . It has been a great series of games in the memory of a great fella and the Taylor family can be proud of their efforts to raise more money for the British Heart Foundation 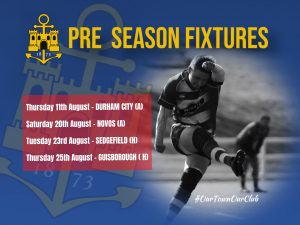 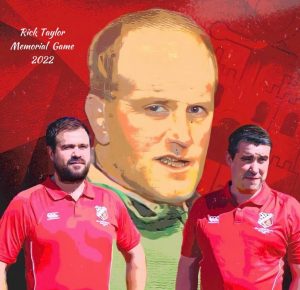 Uncategorised | 23 May
READ ALL