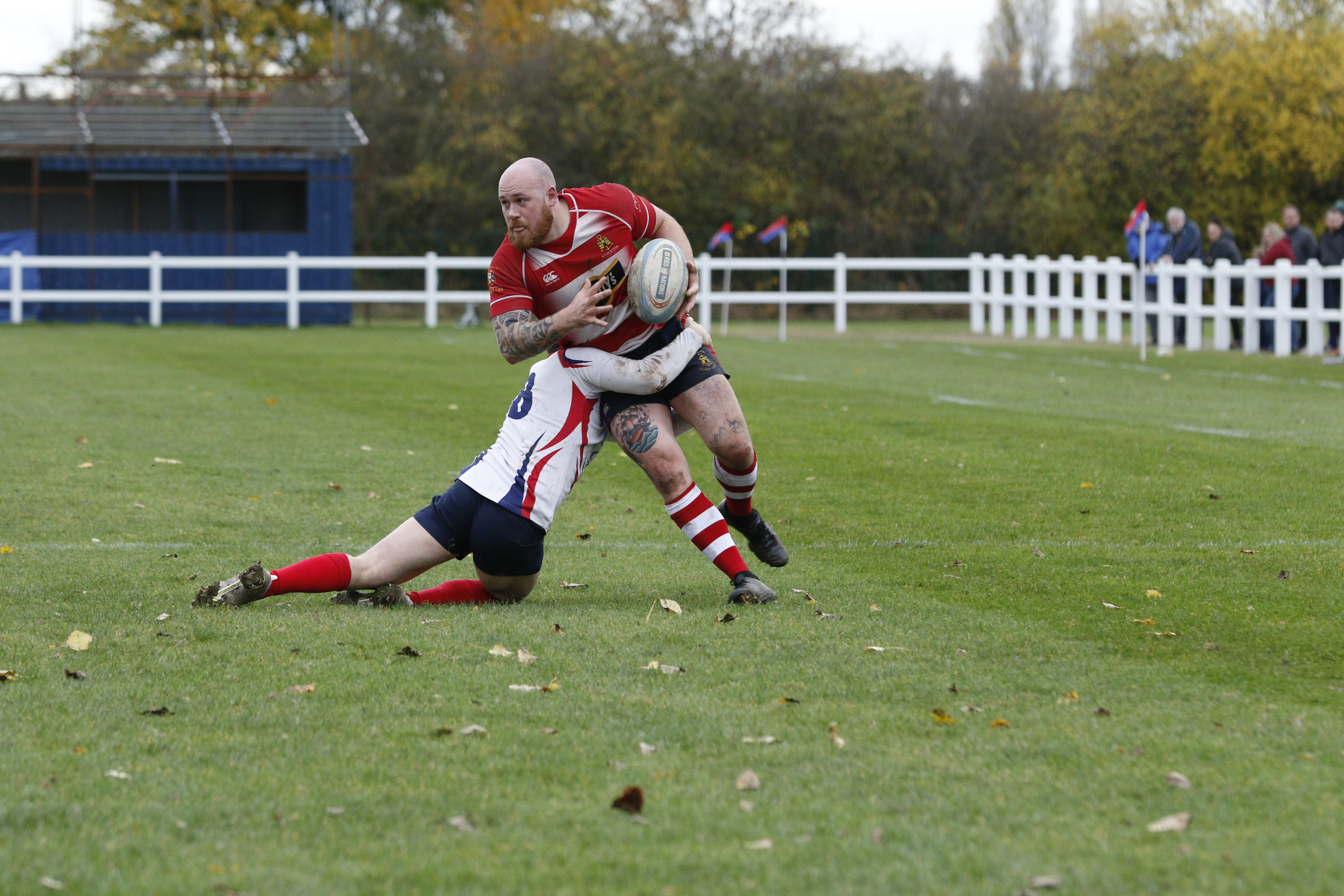 Stockton entertained high flying Northern at Grangefield yesterday – minus a number of regulars due to work and unavailability. On the plus side however their were three debutants in squad in Hooker Sean Wallace, Flanker Josh Wilson, and Scrum Half Chris Dobson. Welcome to Stockton Gents.

Northern started the better of the two sides and were 7 points up after 10 minutes after Stockton gifted them the ball.

The home side slowly started to get into the game, but were making too many handling errors when getting into a good field position.

Eventually their persistence paid off just on half time when prop Rhys McHugh forced his way over the line under the posts for a try that was converted by Te-Kori Moore. The teams went into the break at 7-7.

Five minutes into the second half, Moore added a penalty to take Stockton into a 10-7 lead. Unfortunately this lasted only 5 minutes as Northern quickly replied with an unconverted try, and then added 2 penalties to take an 18-10 lead.

On 65 minutes Stockton got back into the game when a Northern attack broke down on their own 40 metre line. Josh Wilson swooped on a loose ball, made good ground before giving a superb one handed offload to Fly Half Jonny Horner, who outpaced the defence to score under the posts, Moore converting to take the score to 17-18.

Stockton were now committed to all out attack, but the visitors were able to repel their efforts and added another penalty to take the final score to Stockton 17, Northern 21.

This was by no means a poor Stockton performance and the three debutants performance showed that there are good things to come.

Player of the match sponsored by The Pizza Guys Cafe, was new boy Josh Wilson for 80 minutes of hard running, some good work at the breakdown and a superb pass for the second Stockton try.