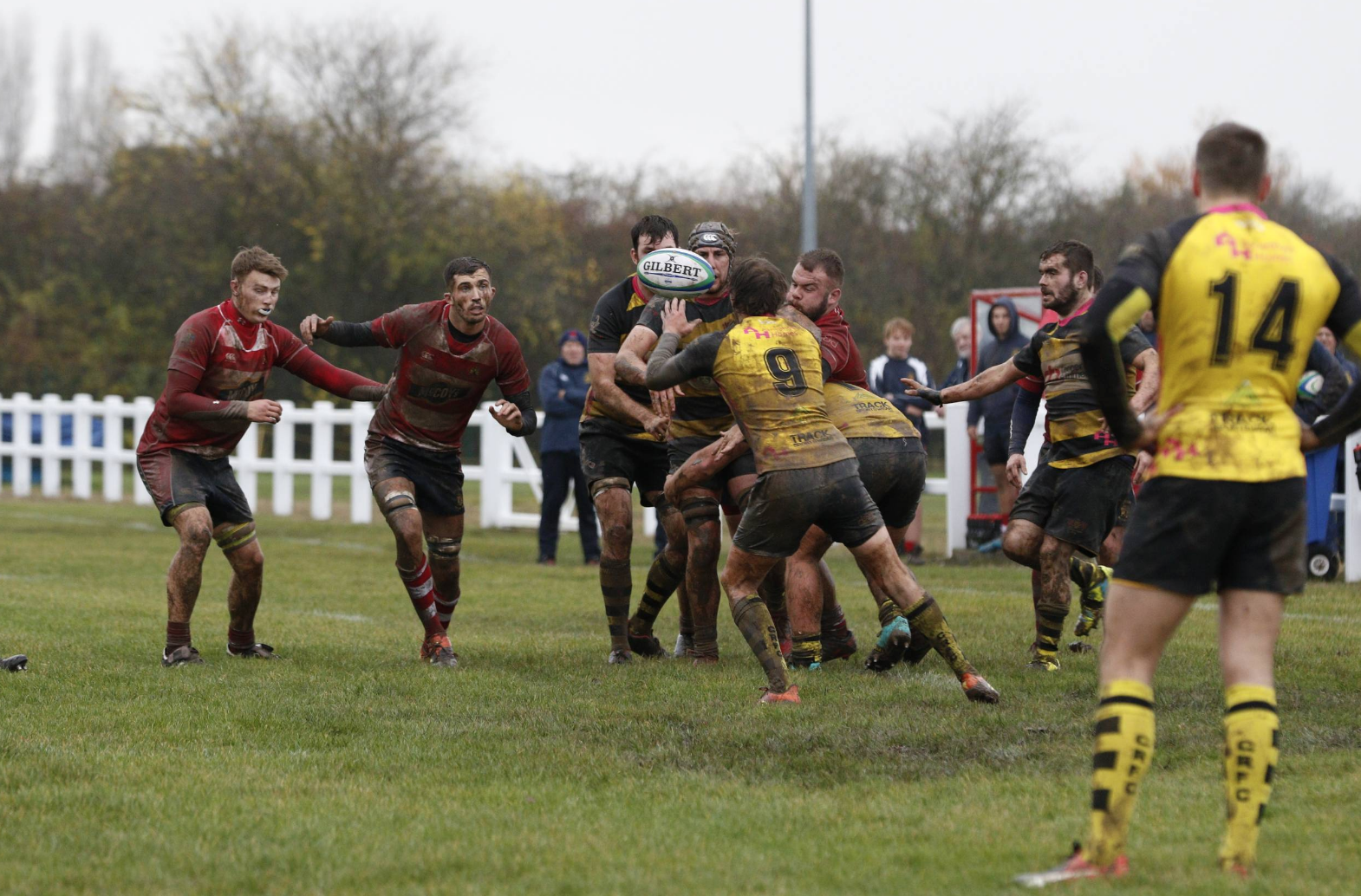 Stockton travelled to unbeaten Consett this afternoon, with the home side knowing that victory would assure them of promotion.

A bright and windy, but cold afternoon greeted the players and a sizeable crowd had assembled on a day where very little sport was taking place elsewhere.

Consett started well and had most of the early pressure, but two quick penalties to Stockton put them into the Consett 22, where an outrageous dummy from Steve Jones opened up the home defence and he strode over the try line from 15 metres, easily converting the try himself. Consett 0, Stockton 7 after 7 minutes.

Back came Consett into the Stockton half, with the visitors showing good defence, until on 22 minutes, a passing movement gained Consett an overlap and their left winger was in at the corner. The conversion levelled the scores at 7-7.

After 30 minutes Consett gained a kickable penalty for an offence at the ruck. From the kick the ball hit an upright, and came back into play bouncing straight into the welcoming arms of a Consett player who touched down under the posts. The easy conversion made the score Consett 14, Stockton 7.

Despite hard work from both sides this remained the score as half time arrived.

Three minutes into the second half and it was 17-7, Consett kicking a penalty and five minutes later they looked like they were taking complete control with an unconverted try to take the score to 22-7.

Stockton were still working hard and full of spirit and after 53 minutes the ball was moved right and centre Jonny Horner was put through a big gap in the midfield defence to score a try, converted by Steve Jones. Consett 22, Stockton 14.

60 minutes and another home penalty stretched the lead again and then 2 more tries on 68 and 74 minutes (1converted) took the score to 35-14, before Jonny Horner crossed for Stockton’s third try of the afternoon, converted by Steve Jones. Final score, Consett 35, Stockton 21.

Despite a defeat this was a good performance against a side who are unbeaten all season and have scored a lot of points. Many congratulations to Consett who have assured themselves of promotion and the rest of us now wait to see if we can actually finish our season in these uncertain times. 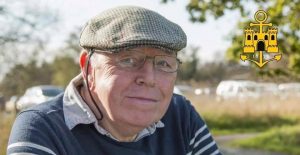 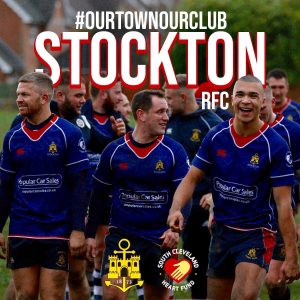 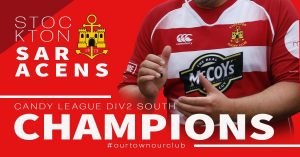