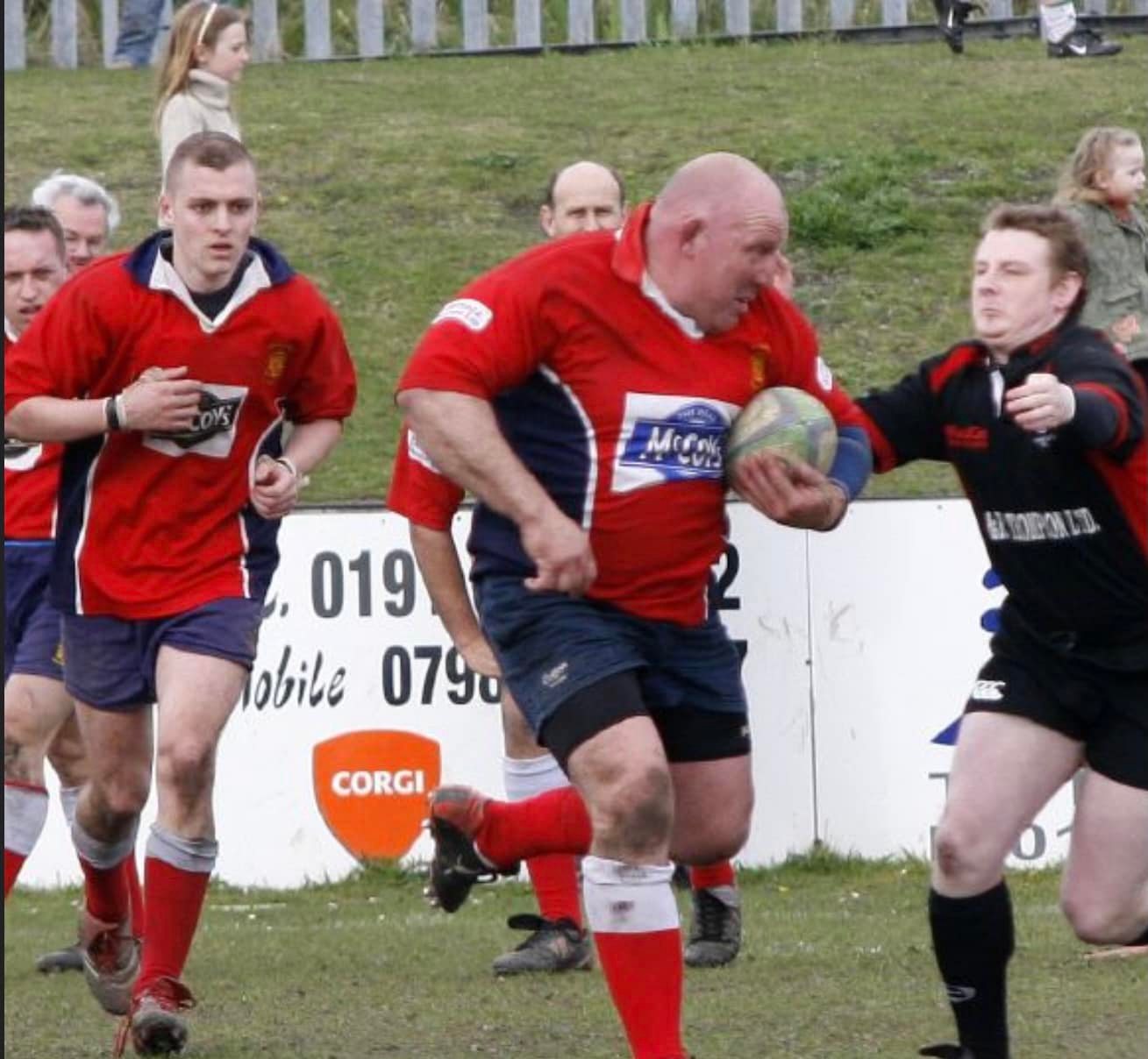 News has reached us that Sean Willis has passed away on 31/12 aged 57.

Sean from Billingham, started his rugby career at Stockton as a young teenager in the mid 1970s in the junior squad coached by Terry Wilson and playing with the likes of Chris Horner.

Sadly he broke his leg which kept him out of the game for a few years and on his return to the sport he played at Billingham, Hartlepool Rovers and Acklam as well as coaching junior sides at Billingham.

He concluded his playing career at Stockton in 2008 and was a member of our squad which won the Durham Cup defeating Barnard Castle.

Sean was extremely proud that his son played professionally for many years with Newcastle Falcons and is currently plying his trade with the Ealing Trailfinders in the Championship.

We would like to send our sincere condolences to the Willis family.