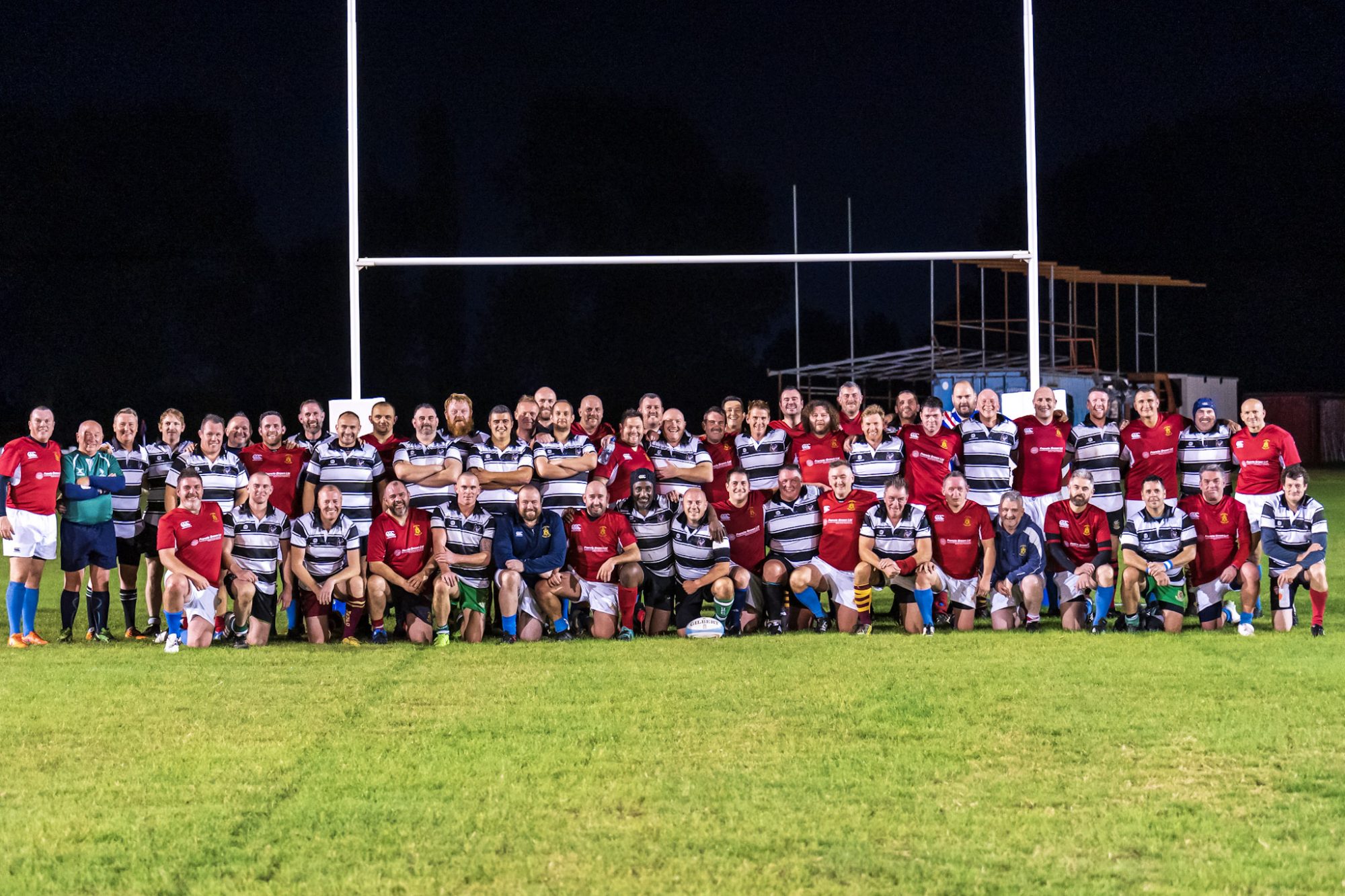 On a perfect Autumn Friday evening, a large and appreciative crowd had assembled at Grangefield to witness our local stars of yesteryear re-live their youth. With players drawn from Billingham, Acklam, Middlesbrough, Guisborough, Darlington and Redcar and most with years of 1st XV experience, the Teesside Barbarians presented formidable opposition to our Occasionals whose changing room bore a resemblance to an Egyptian mummification parlour.

The game kicked off and the opening salvoes were fairly even before Occasionals lock Steven Taylor forced his way over from about an inch following a series of forward drives. However soon the Barbarians were level when they worked an overlap on the right for their winger. So it was 5-5 after ten minutes , with both attempted conversions sailing woefully wide.

Barbarians took the lead with a long range effort which was converted but winger Simon Crozier crossed soon after to narrow the gap to 10-12 and then Occasionals regained the lead when No.8 Phil Austen battered his way over for Skipper Graham Kell to add the conversion to make it 17-12 at the end of the first period.

Refreshed by the break and some tactical substitutions the Barbarians took the lead by 17-22 with two tries in the second period whilst our Occasionals seemed unable to trouble the scoreboard.

So it was all on the final period (having agreed 3×20 mins as a limit to their exertions) Simon Crozier used his ‘little legs’ to good effect to level the scores at 22 a piece.

Again Barbarians came back with another try, this one converted by Lee Richardson to lead 22-29 but our Occasionals were not giving up the battle for victory just yet as hooker (and U10s supremo) Ross Doherty galloped over up the left to close the gap to 27-29.

With one final push Occasionals snatched victory in the final moments when lock Dean Thompson chased a hack ahead and dived on it over the Barbarians line. The conversion went over so at the final whistle the score was 34-29 to our Occasionals – but the real winner here was RUGBY.

What a game – the lead changed hands half a dozen times and great sportsmanship was on display. And older players proving you don’t necessarily lose your skills, although your legs and lungs may become a little faulty…

And so to the bar where old rivalries and friendships were renewed – bolstered by Keith Bell’s Chilli and Rice. Many thanks to Sheila and Dawn for their support. What a brilliant concept this is.

As Skipper Graham Kell said in his post match speech “It’s time for people to be leaving their houses and enjoying themselves again” Well – lots of people did on Friday 8 October. 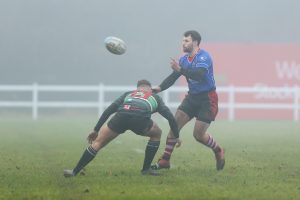 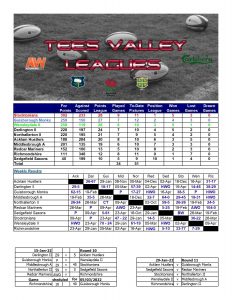 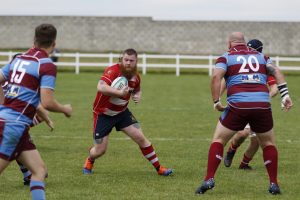 STOCKTONIANS DO THE DOUBLE OVER BORO