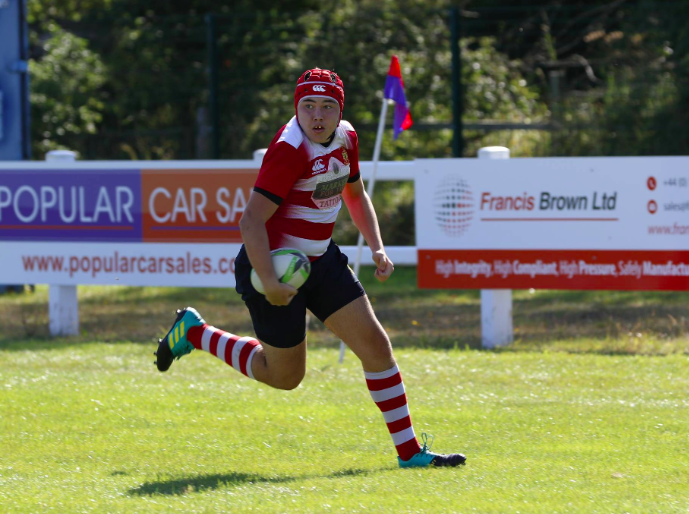 Club recognised by Times Newspaper as one of the “ top four clubs’ in the Country.

The decade started with a small group of volunteers and an in-depth report from our former club skipper Joe Rayner. His report highlighted the difficulties we faced to continue as a community rugby club – “we were at the point of no return”. We listened and took his advice – we end the decade being named as one of the top four clubs in the Country in today’s Times newspaper. Ordinary people doing extraordinary things, a grassroots community club in Durham and a “ story of rebirth”.

We are beyond proud. Our Town, Our Club – Stockton RFC. 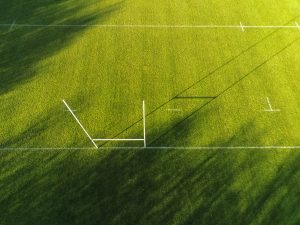 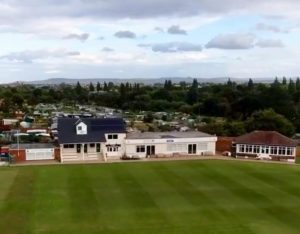 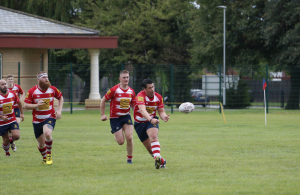