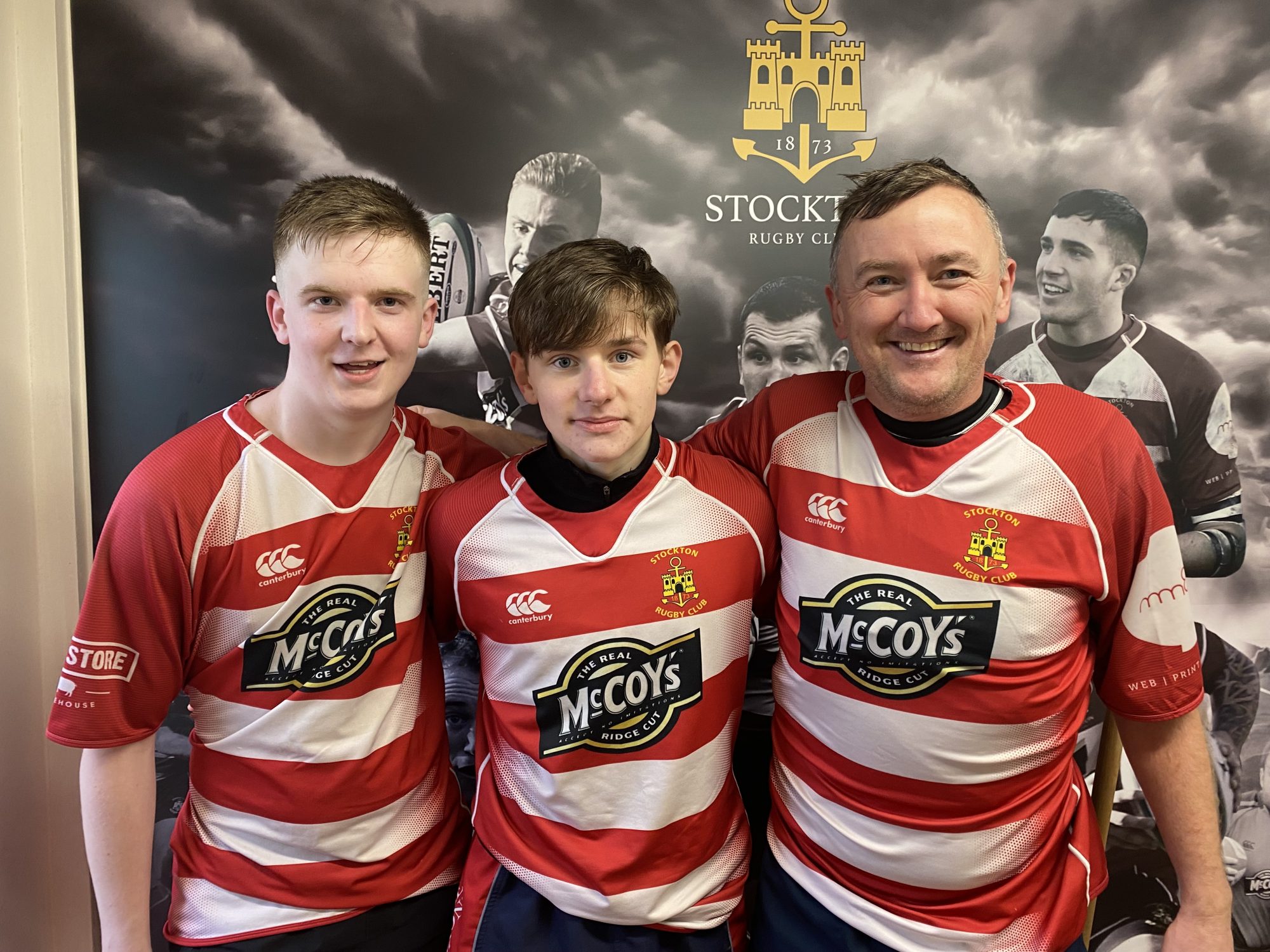 Stocktonians notched their first victory in the Tees Valley Social League this season with a 47-22 win over Middlesbrough “A” at Grangefield.

There were certainly two contrasting styles of play with Boro bashing the ball on through their big forwards and inside backs whereas our Stocktonians attempted to move the ball wide to their fleet footed threequarters. Boro’s forward power brought their first try (which was converted) after ten minutes but Stocktonians soon equalised when No.8 Jack Johnsone crashed over for fly half Rob Carney to convert.

Stocktonians began to stretch their lead after 25 minutes as Boro’s heavier pack slowed a little. Tries from Rob Carney, Martin Davidson and Flanker Rob Graham were all converted by Carney. On the stroke of half time left winger Gabriel Adamson scooted into the corner (scoring his first try in senior rugby) to make it 33-7 at the break to Stocktonians.

Strong words were definitely spoken in the Boro half time huddle and they came out all fired up for the second half. In fact they dominated the next 25 minutes and scored three tries by keeping the ball tight, driving their line out and supporting well. With the score at 33-22 to Stocktonians the game was definitely in the balance.

But Stocktonians finished the stronger with tries from Flanker Rob Graham and full back Tom Thornton with Carney again converting both. So the score when Andy Flisher blew the final whistle was Stocktonians 47-22 Middlesbrough ‘A’.

A good performance from the whole 21 man squad all of whom got a run out. Teenage lock Dylan Condren was named Man of the Match . There were welcome returns for a pair of Josh’s: Barker-Rayner and Wigham . And many thanks for the two Martins (Davidson and Rayner) for helping out in the pack when duty called. Next week the Stocktonians lie fallow and they look forward to visiting Northallerton on 30/10. 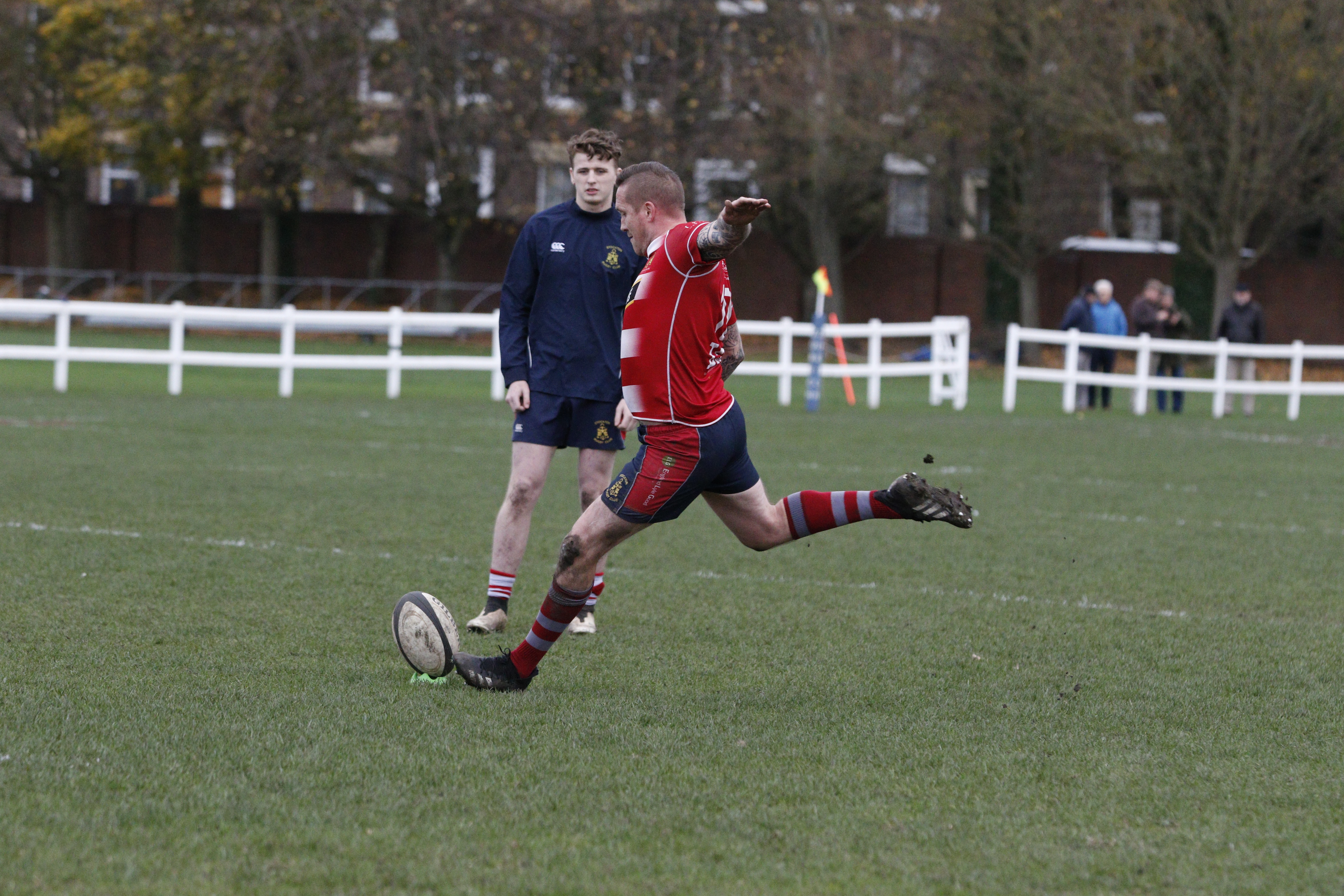 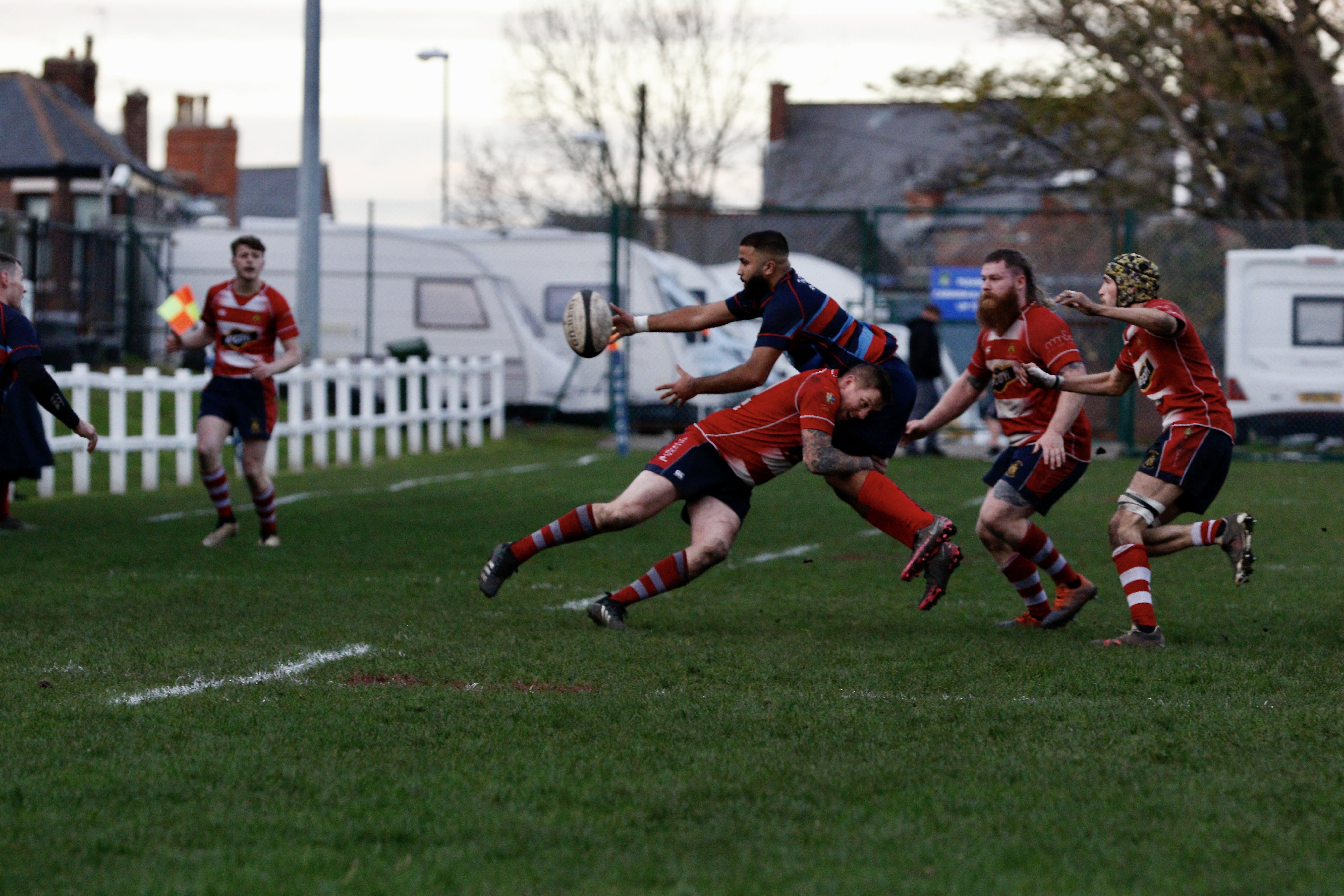 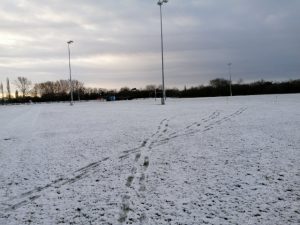