News has reached us that Jack has passed away aged 78. Jack was a back row forward for Stockton RFC in the 1960s and played in the Durham Cup Final against Durham City in 1964. Jack enjoyed coming to club reunions to meet up with old friends and team mates- even though he had a long journey from his home in south west France, close to Geneva.

Jack was a former Grangefield Grammar School student. After studying Economics  at Manchester University, he returned to Teesside, at one stage sharing a house in Hartburn Village with John Green (Joe’s father). He  became a journalist on regional and national newspapers (Evening Gazette, The Northern Echo, Daily Mail, The Sunday Times) and after eight years in New York, went to Asia to train journalists in 1970s.

He joined the United Nations in 1977 as a senior regional information officer for UNICEF, the UN Children’s Fund. He was based in Bangkok but  work took him around Asia from Peshawar to Pyongyang and the Pacific. He even found time to write a book, “Call Me Matron,” a nursing biography.

Our sincere condolences to his family. 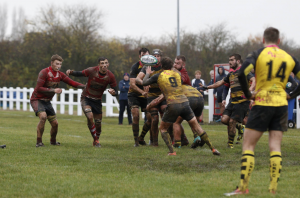 RFU Update on the impact of National Lockdown 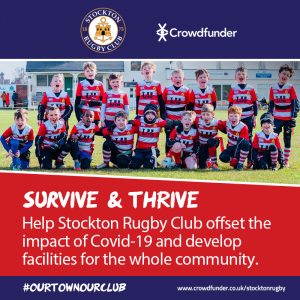 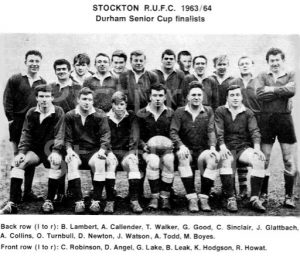